To start, yes, this artist’s name really is God. And yes, God 1‘s song titles seem to have Christian implications. Normally, I’m one to disregard music that associates itself with religion because it comes off as propaganda, but luckily this record is all instrumental, so if one chooses to do so, they can avoid the religious subjects that seem to be a part of this material and focus on what really matters, the music.

After reviewing artists with a similar style (Animals as Leaders, Mammoth, The Surrealist), I have recently come to the conclusion that the melodic shred and progressive instrumental scene has relatively been split between two paths consisting of groups that are focusing on technical mastery and the ones who are expanding their parameters with experimentation. Granted, there is some overlap – such as with Animals as Leaders – but for the most part, it is fairly easy to choose which side a certain group leans towards.

In the case of this artist, I would argue they are on the technicality-focused route. Within the first minute of listening, one can understand that this record is largely based off lead guitar and rhythmic complexity. Fortunately, these compositions do not reach the level of egotistical wankery that progressive instrumental musicians are sometimes known for. For those unfamiliar, there is a somewhat negative connotation with melodic shred affiliated acts, as it often comes off as unnecessary boasts of music theory and finger speed limits. However, I believe there are more layers to instrumental music than this common yet shallow conviction. 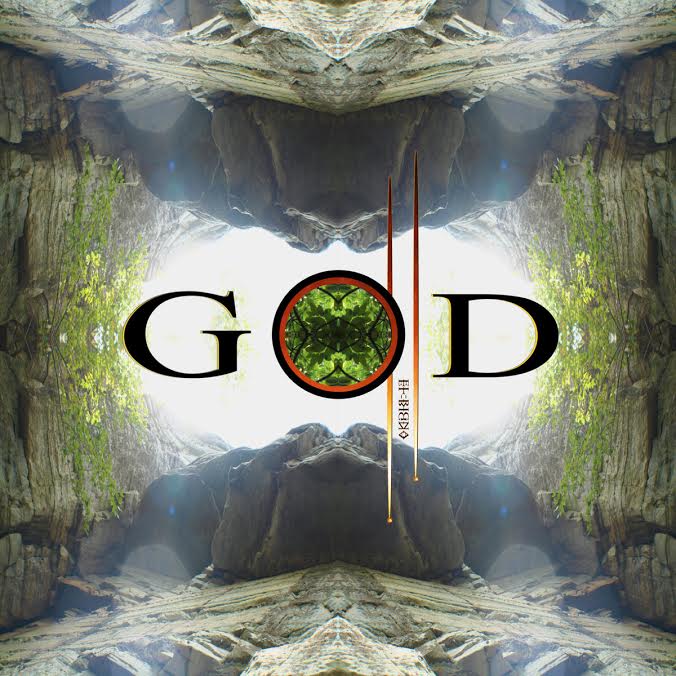 To further elaborate on the concept of deeper meaning on this musical style, the most successful acts within this genre are able to portray stories or feelings through the speed, tone, and relationship of the notes presented – the purest example being classical composer Antonio Vivaldi‘s The Four Seasons. As I studied these tracks, I invested my analysis in the question of whether the music could create a story beyond the song titles. And to conclude, I believe it truly does on this album. If these tracks were all “untitled,” the listener may not be drawn specifically to Biblical themes, but they may have experienced some form of a dynamic storyline.

Tracks including ‘Salvation’ or ‘Free Will’ have uplifting hooks, whereas the song titled ‘Sin’ felt darker, more alike to a djent piece. Those aspects alone solidify my thesis that these instrumental pieces were able to evoke an emotional response and border on a narrative. That said, although I feel there was a consistent amount of diversity across God 1, it becomes difficult to combat the common critique that instrumental music is often background music. The potential addition of piano, electronics – and maybe even some relevant samples – may well have enhanced the soundscapes and overall experience.

In the end, I found that the atmospheres could have been more immersive and provocative. With such an ambitious identity to take on as the role of “God,” I hoped for perhaps a larger musical palette to accentuate the moods provoked even farther. Granted, God 1 provides evidence to dismantle the aforementioned negative connotation within the instrumental/tech community. Most importantly, the musical project of God indeed shows talent, personality, and the potential to pique the interests of many, as I myself am curiously eager to see the direction it takes next.