The air of black metal orthodoxy hangs heavy over American act Nightbringer. Theirs is a black metal of Satanic transcendence and Emperial (sic) majesty, moving forward with an intensity that can border upon the overwhelming. Taking Scandinavian black metal as their starting point, the band combined with this with an esoteric, blasphemous character that is equal parts Deathspell Omega intellectualism and Watain rabidity, and whilst early records were hardly bad, they lacked that certain spark to really make them stand out. Each new release has built upon the last, though, and fifth album Terra Damnata continues that upward curve, delivering eight tracks of intricate, furious blasphemy that may not be immediate, but certainly leave a lasting impression, and may well see the band come the wider attention of the metal community.

Slightly ironically for a band named Nightbringer, one of the most immediate aspects of Terra Damnata is how strong and bright the production is when compared with previous efforts. On preceding albums, it could feel as if the dark, murky character of the recordings were concealing some of the details, and whilst that certainly helped add a darkness to them, it was at the cost of the grandeur Nightbringer were so clearly striving for. Here, the production allows the strong Emperor influence to shine through, with the guitar leads soaring with unrestrained freedom, and the background details given sufficient room to breathe. 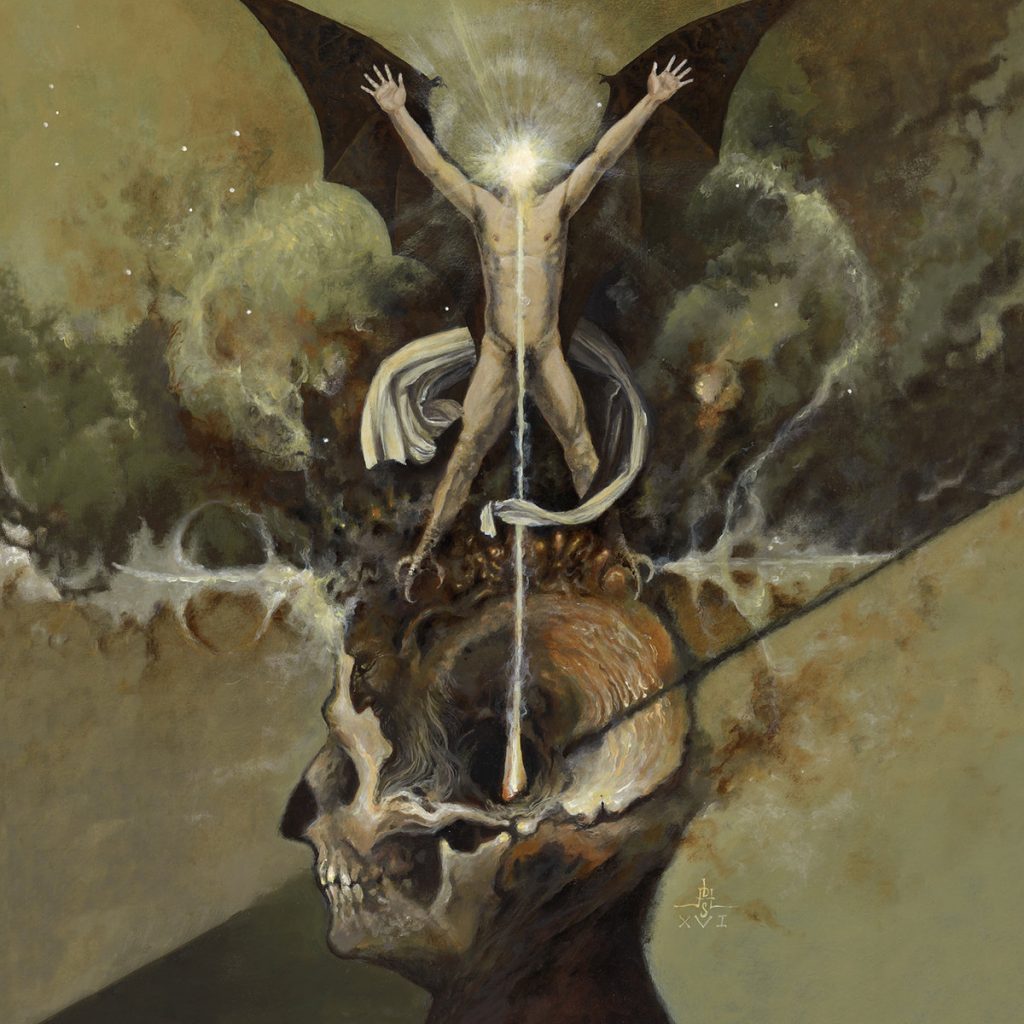 It’s these background details which help make Terra Damnata the notable album that it is, and explain why it may take several listens to fully appreciate, especially as the album rarely gives the listener a pause for breath. The majority of these songs are loaded with details, whether it be subtle keys or unsettling guitar melodies weaving in and out. These guitar melodies still often carry traces of the head-spinning likes of Deathspell Omega and Aosoth, most notably on ‘Inheritor Of A Dying World’ – one of the slower songs on the album – but there are just as many moments where they are more reminiscent of the soaring technicality and passion that made Emperor’s albums so thrilling. The ending moments of second track ‘Misrule’, in particular, aren’t far removed from In The Nightside Eclipse; whilst the first movement of ‘Let Silence Be His Sacred Name’ (once the piano introduction is over) has a similar majestic fury to the best moments of IX Equilibrium. It’s notable that Terra Damnata feels less in thrall to the dissonant French and modern orthodox black metal sounds than previous records did though, and the combination of these influences with the foundation of Scandinavian black metal feels more cohesive and solid than on previous efforts. Nightbringer have hardly lacked a sense of purpose and identity on their other albums, but on Terra Damnata, they demonstrate just how powerful and devastating their sound can be.

It’s not an album without flaws, though. Most notable of these is a tendency for songs to begin with fade-ins, which can undermine the flow of the album. And as previously alluded to, it is an album that is so loaded with details and intensity that initial listens can almost be disappointing, as the best aspects of Nightbringer’s sound are lost in the maelstrom. It should also be noted that ‘The Lamp Of Inverse Light’ features a spoken word sample from an interview with Julius Evola, who had strong links with Italian fascism, as well as occultism – an influence that some may find off-putting, given that the band have spoken highly of Evola in a recent interview [1].

It may not reinvent black metal, and the changes between this and previous album Ego Dominus Tuus may seem minimal at first, but Terra Damnata is an album that rewards patience. Any listener willing to spend the time with the album that it requires will realise that this is a strong record – assuming the fascist sympathies don’t put you off.

Footnotes.
1. The interview with Decibel which highlights this.