While it’s always refreshing to be confronted by something entirely fresh and original, there is a comfort found in occasionally encountering something that’s safely familiar. The latter is entirely the case with Brazil’s Dead Limbs who, on their first full-length, Spiritus/Sulphur, give the listener a healthy dose of post-black atmospherics. The band themselves cite Agalloch and Mgła as principal influences, and an amalgam of the two serves as the best possible description of Dead Limbs’ sound. The Cascadian atmospheres and clean vocals of the former balance the bleak nihilism of the latter throughout Spiritus/Sulphur – an apt juxtaposition, given the title of the album: Agalloch’s esotericism being the spirit, with Mgła’s scoring fire providing the underlying sulphur (a burn felt most keenly on ‘Monolith of Deceived Hollows’).

While the music itself may be fairly standard fare for the genre, the deeply considered theme (presented in the album cover artwork as a heroic elemental-forces-warring-with-mankind tale called ‘The Ash Seeketh Embers’) of Spiritus and Sulphur locked in eternal battle for supremacy elevates the album. The story itself is a tale developed by the band themselves [1] and reads like an introduction to a greater mythos – hinting at a long-term plan that hopefully bears fruit. This duality continues throughout, with acoustic/distorted instrumentation and clean/growled vocals constantly vying for dominance and thereby injecting the music with engaging tension. The lyrics, too, show this dichotomy, as individual narrative and passages of dialogue interweave in what is a pretentious and far-reaching concept overall, but well-executed and entirely in keeping with the theatricality of black metal. 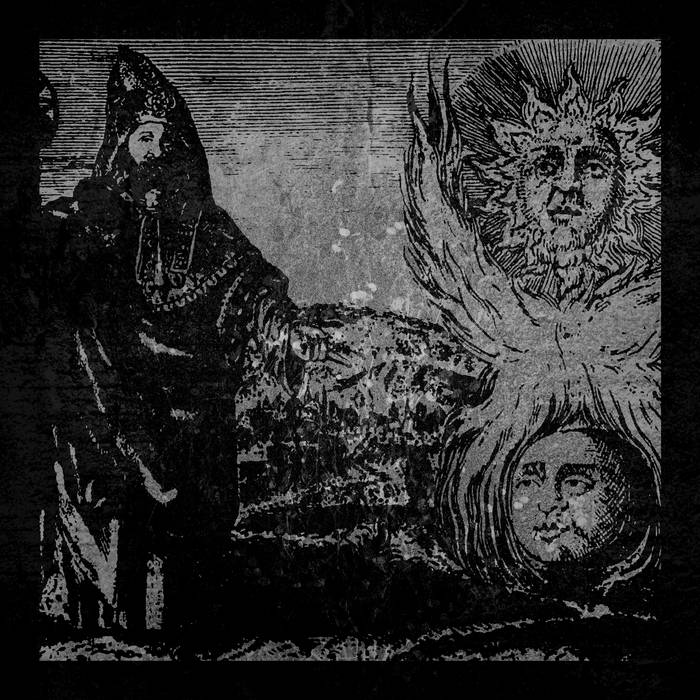 Sadly, the album is fairly short, clocking in at just over 35 minutes: while Slayer’s Reign In Blood remains memorable for its short, sharp hardcore take on thrash metal, the long-winded nature of atmospheric black metal does mean that Spiritus/Sulphur feels more like an EP than a full-length. I, for one, would quite happily have listened to more.

Aside from the prevalence of artists equally adept at purveying this brand of darkness-tinged ambience with a black metal foundation (all the way from ‘founding fathers’ Ulver to newer acts like Saor), Dead Limbs is well worth the time, especially if any of the aforementioned artists are regulars in your playlists: while they are doing nothing that hasn’t been done before, they are doing it well enough to be taken seriously within post-black circles.

FOOTNOTES
1. The inspiration for which is described by the band as ‘heavily influenced’ by the ‘Dark Souls’ series of video games.