Sleep Token are a mystery; no-one knows who they are, and no-one knows where they came from. However, with the release of their first three-track EP One under a year ago, what people do know is that this band are capable of producing a soundscape so uniquely atmospheric that they clearly stand out from the crowd. Second three-track EP Two continues this fantastical journey of progressive metal combined with artistic folk-infused harmonies. Despite the identities of the musicians remaining unknown (and with names such as Sam Smith and Andrew Groves being rumoured for vocalist stage name ‘Vessel’), the band have managed to amass quite a following within the technical metal community.

Named after three ancient cities, the songs are packed with flourishes of djent-style guitar riffing mixed with flowing indie tones – a combination which could initially put some purists off. But persevere and you will find a short EP that is brimming with potential and confidence. The soothing, high-pitched vocal tone from Vessel gives ‘Calcutta’ a slow build-up. But when a driving guitar riff elevates the track halfway through, the level of depth increases considerably with flecks of Deftones shining through. Flowing back into a short-lived acoustic passage, the song has a destructively technical finale taken straight from the djent textbook. And it’s this technical aspect of the band that has given them such visibility within the tech metal scene; along with their mysterious persona, odd quotations and cult-like appearance to the outside world. 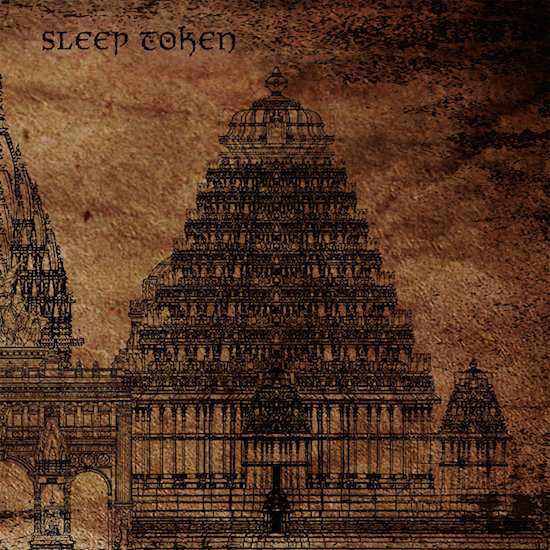 Meanwhile, ‘Nazareth’ takes a nod towards Arcane Roots’ recent material throughout; light electronic flurries trade places with melodic, impassioned vocal work and the gentle beat of drums. The atmosphere cranks up around the three-minute mark by bringing in an anthemic bass line into what is already a soaringly uplifting atmosphere. The whole mix of influences creates a style that bores its way into your ears while simultaneously unnerving the listener with its quirky style. And while ‘Jericho’ feels as like an extension of what has come before, the sublime vocal performance – which shows an extremely large range – is arguably the highlight of the EP.

Two is a thoroughly passionate and emotive experience from first second to last, and features complex songwriting along with contrasting musical styles. One can only wonder about what the next instalment of this interesting band will be like. Chances are none of us will truly know for sure……