Spain’s Sheidim waste no time on their first full-length album, Shrines of the Void. The immediacy of the album is reinforced by its brevity – coming in at just a hair over 37 minutes, this 7-track album hits hard and fast, leaving a lasting impression.

The masterpiece on Shrines of the Void though, the track I’m sure Sheidim will be remembered for, is ‘Amrita’. An apt title, give its association with immortality and the life-giving nectar of the gods in Vedic myth [1]: ‘Amrita’ brings added dimension and longevity to an album that, without this track, would be merely good. Everything about this seven-and-a-half minute opus (the longest on the album) is excellent: the massive intro section, the tremolo melody, the shifting pace… and let’s not forget the masterful drum-led bridge. The song made me rethink what I had heard up until that point (‘Amrita’ is the fifth track) and, restarting the album, led me to rediscover what a wonderful, essential element a strong rhythm section is [2]. Throughout the album, Sheidim’s drummer is on point, delivering a percussive foundation that elevates the already well-executed music to a higher level. And the music really is well-executed, displaying a level of technicality not historically associated with the genre.

After such a short album, I’d usually feel somewhat unsatisfied, but Shrines of the Void is an exception. I’m sure the songs could have been longer, but the arrangements presented here are just right, delivering a great balance between aggression and ambience without getting either punkish or long-winded. 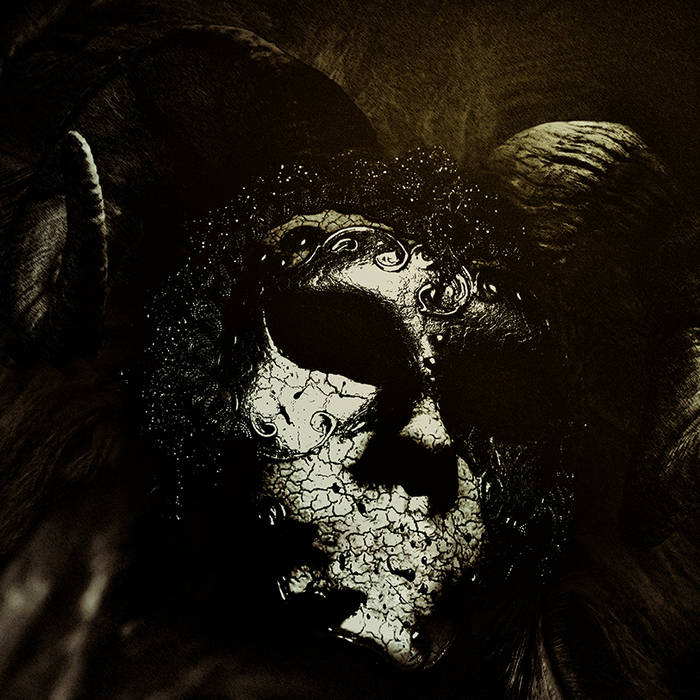 While the band sticks to tried and tested black metal stylings, they do it with passion and skill. At times pure Watain-worship (in both the raw spoken-rather-than-sung vocals and the balance between frenzied riffing and softer bridges, evidenced especially on ‘First Poison’ and ‘Remnants’), at times a throwback to the golden age of thrash (the whammy-heavy lead work on ‘Sunken Nigredo’ is straight-up Slayer) the whole package captures the bristling misanthropy of second-wave black metal but marries it with crisp production values that those same Helvete store regulars were famous for disdaining [3].

In short, Sheidim achieve an excellent tribute to the likes of Watain and Mayhem on Shrines of the Void – but I’m hoping their next effort supersedes mere hero-worship and they can deliver an album that is uniquely their own.

FOOTNOTES
1. Czech black metallers Cult of Fire are also renowned for their drawing inspiration from Hindi and Vedic sources. Their second album, 2014’s मृत्यु का तापसी अनुध्यान (translating as ‘Ascetic Meditation of Death’) incorporated the language, musical style and imagery of a ritual dedicated to the goddess Kali.
2. While death metal and thrash metal guitarists are most often lauded for their skills in media, legendary drummers like Frost, Hellhammer and Dominator leave a black mark on metal history – not just for their speed or technicality but for the fact that the genre owes so much of its signature atmosphere and groove to the men behind the kit.
3. The so-called ‘necro’ approach to black metal recording, typified in early Darkthrone and Burzum releases may have started as homage to the overtly low-fi techniques employed by the likes of Bathory and Venom, but its intentional replication in contemporary releases comes across as pretentious posturing more often than not.