Trending
You are at:Home»Series»Stereo Six with You Win Again Gravity
By Angel on September 26, 2017 Series, Stereo Six

Stereo Six is a series where we look at the records that shape the bands we either know and love, or bands which caught our ear in the onslaught of new music.

In this inaugural edition, we asked the excellently named You Win Again Gravity – a relatively new band from the UK mixing together low-key math rock with jazz, fused with tech-metal and metalcore. Their album Anonymity drops 2nd October. We’ve embedded their single ‘Grace & Focus’ at the end of this article, but for now check out the albums that shape their sound – with a curveball at the end! 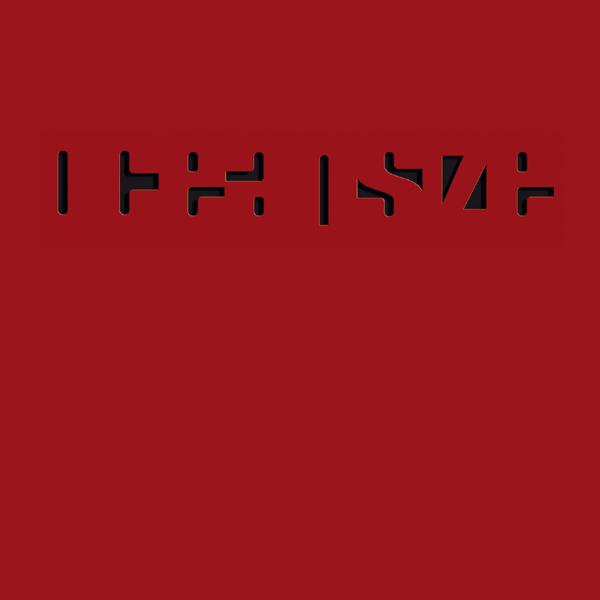 Oceansize – Frames
Jack Jennings, vocals/guitar: Oceansize are a very creative band as it is and I especially love that you’re never quite sure which direction is going to go in. There aren’t loads of tracks but there is a lot of material to draw from musically. I got into Oceansize as Frames came out so I effectively discovered all three of their albums at once but Frames stood out. It sounds like they’ve matured and the songwriting seems a bit more natural. You can tell it’s a great album because I very rarely skip any of the songs when they come on shuffle all. 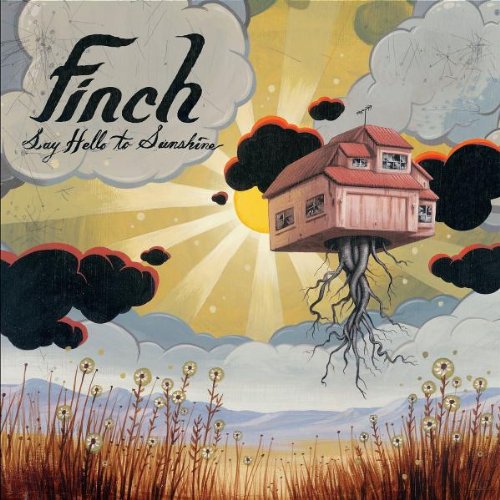 Finch – Say Hello to Sunshine
James Mackenzie, drums: I basically grew up with Finch. I first got into the post hardcore/emo/screamo/whatever scene just as they brought out What It Is to Burn and I loved that. But over the next couple of years I got into more progressive music so when they brought out Say Hello to Sunshine it was exactly what I wanted and basically framed my musical tastes thereon. Also, in terms of drumming, Marc Allen is just so creative and was a massive influence on me and the way in which I compose drums.

Meshuggah – Obzen
Johnny Bastable, guitar: To this day, this album above all their others is the one I return to most often. Whatever mood I’m in, this record looks after me which may sound odd considering their trade is pulverisingly heavy polyrhythmic metal, but to me, it’s like aural comfort food. It’s taken years, but I know all the twists and turns, all the drum variations, all the seemingly awkward guitar changes and at which precise moment each riff begins its loop anew. Some may consider their music droning and repetitive, but with each consecutive listen I’ve unravelled more of this beautiful, complex puzzle, and loved every second of it. They just do their job really bloody well, and in a way that no one else can even come close to, and this record is the pinnacle of their sound. Perfectly balanced, seismically heavy, and hauntingly beautiful. It’s also great walking music. (If you sync your footsteps to the beat you feel like a malevolent striding God) 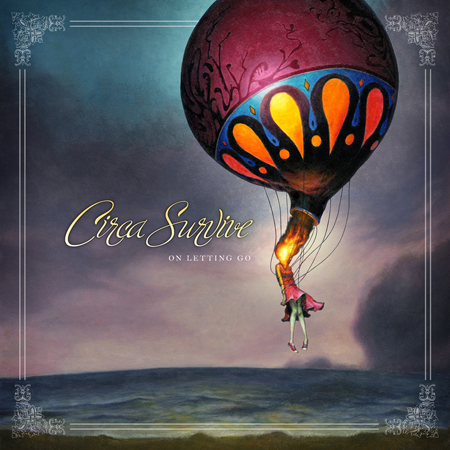 Circa Survive – On Letting Go
Andy Janson, bass/vocals: I’ve yet to come across an album that is as effective at creating such a sense of cohesion between music and artwork as this. It’s a record of shrill, floaty guitar lines, introspective lyrics and haunting vocal melodies that create a palpable atmosphere that borders at times on dystopian feeling, particularly in the second half. As the album that introduced me to Circa it will always be special to me, and I was lucky enough to see it performed in its entirety in New York on the 10th anniversary tour earlier this year, which was a totally magical experience and cemented its place in my life as an album of great significance.

Alexisonfire – Watch Out!
Dan Dreelan, guitar/vocals: Such a great album!! Alexis have this dynamic which I don’t think has ever been successfully replicated/matched by anyone else and this album really brings together so many of their strengths. From the moment I heard that opening guitar line on ‘accidents’ I was on board. 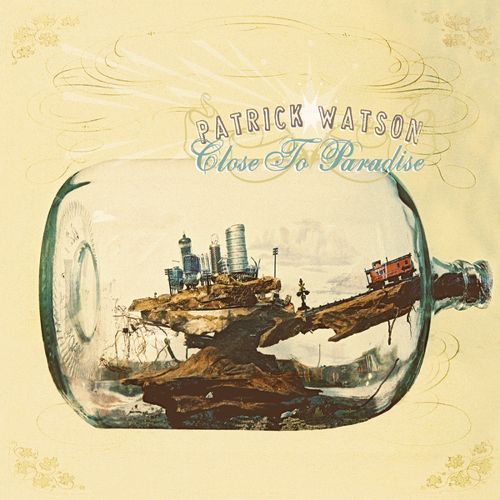 Curveball: Patrick Watson – Close to Paradise
Jack: I discovered Patrick Watson in the same year the band started so it definitely had a formative effect on the way that I write. I can understand why people might be confused by that because it doesn’t sound anything like us, but it’s the way that he creates his melodies and his chord progressions that really drew me in. His other albums are great too, but this one is less experimental and I feel the songs are a bit more individual. The instrumentation throughout can be very subtle, but you can tell it’s all been thought about intensely, and Patrick’s vocals are so graceful, it’s impossible not to be swept up in it. It’s an album of music I wish I could write.